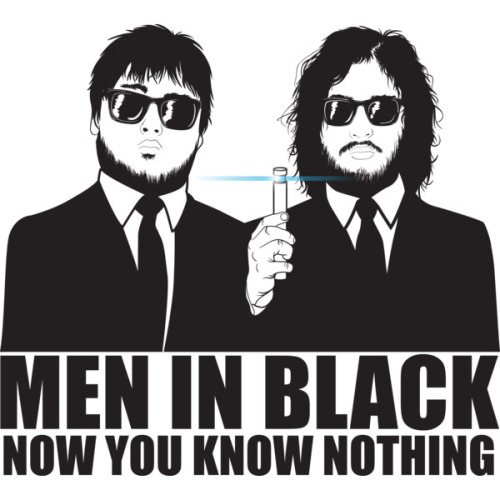 As the fans of the popular HBO show Game of Thrones are finding out, there is way too much downtime between seasons. During these periods, many fans have come up with quite a few theories about what direction the show will take. As you will find out, some are very plausible while others are downright preposterous. Here is what I’ve heard and what I think of their validity.

A character with an air of conspiracy around him is Daario Naharis. Two theories revolve around him.  The first states that Daario Naharis is Euron Greyjoy. Some feel that Khaleesi’s lover may not be who he appears to be. They believe that he could be Theon Greyjoy’s uncle in disguise. Two points that may be able to support this theory are as follows: Euron publicly decreed his desire to win the love of Daenerys Targaryen’s love, and Daario’s times away on mission seem to mysteriously coincide with the times that Euron makes appearances at the Pike.  I don’t buy into this. I understand how Euron’s fans would try to convince themselves that he’s still drawing breath after his apparent demise before Season Five. Do not fret, there is information out that has Euron returning for Season Six.

The second theory is that Daario is actually Benjen Stark, former First Knight of the Knight’s Watch. The foundation of this particular theory is that Benjen fled across the Narrow Sea with the hopes of gaining the favor of Danerys Targaryen after first encountering the White Walkers. It is thought that he would hold the belief that she leads the best hope for defeating the White Walkers. Another supporting belief is that Daario was recast in an effort to have him portrayed by an actor that had more of a resemblance to the Starks.

And since we are talking about Starks, would you believe that there are those that believe that Eddard Stark is still alive? It has been theorized that Eddard Stark was switched out, by Varys, and replaced with a skin changer. This occurance did haapen when Melisandre used a glamoured Rattleshirt, a fellow Wildling, to replace Mance Rayder during his supposed execution.  If this theory proves true, the entire show would run the risk of being completely undermined.  Many GoT fans have supported the removal of Lady Stoneheart from the show because the character would destroy the significance of the Red Wedding. i can only imagine the total upheaval of the fanbase if it turned out that Ned actually survived and remained in hiding throughout the story so far.

These are a few theories that have caught my attention, and believe me, there are many more. To be truthful, this is one way to fill time between the excruciating time delay between seasons. I’ll definitely be tuned in when Season Six comes around, and I’m anxiously awaiting the next book. So until then, “FOR THE WATCH! Winter is Coming! Beware the White Walkers!”